These were the shoes he wore. Notice the soles are thin. He’d walked many miles in these trying to get ahead.

This was his favourite jacket. He felt wealthy when he wore it. Even though it had holes in the pockets.

This is the shirt he called his lucky one. He always wore it to important meetings and although nothing ever came of them he felt this shirt would bring him luck. Someday.

These were his favourite pants – he’d been married in them. Twice.

This was the hat he wore everyday. It shielded his head from the rain and the wind and the sun. And if he pulled the brim down, from everyone.

This is the map he lost just before he lost his way.

These are the tears he cried when he had nowhere to go.

This is the heart you broke and you didn’t even know.

These are your letters he kept when he believed in you.

This is the photo of his mother who thought he was precious.

Where are the friends he helped instead of helping himself?

This is his favourite song that he played every night.

This is the movie he said changed his life.

These are the books he loved now all packed away.

Who saw him last? 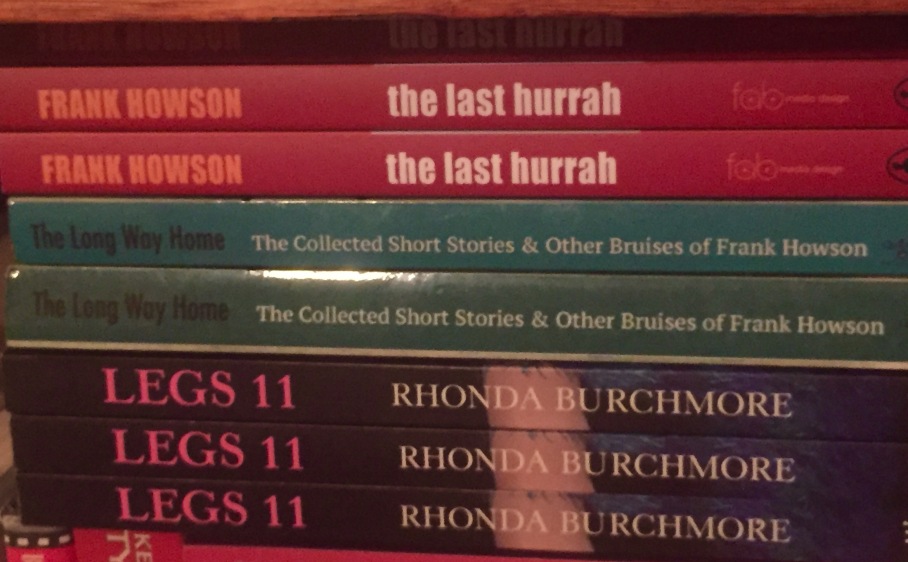 Where did we leave the story?
Oh, that’s right, you left me
Were we out of our minds
To ever think we’d be free?
What’s the name of that street?
No, wait, it’ll come to me
Did we throw away our good fortune
Whilst searching for destiny?

Where did we leave the glory
We’d fought so hard to win?
Perhaps God was insulted
And deemed it a sin
What is that condition
When we’re too scared to win?
But perhaps we can’t blame it on theories
The truth is we’re made of tin

Where did we leave those tablets
That got us through the night?
Who said we had a chance
And that we were in the right?
You know me so you know
When I glow in the light
I don’t give up till I’ve given my all
Although this time I just might

Why did you leave our story
Just when things had worked out?
Were you afraid to express
All of the things that you felt?
Well it snowed this Christmas
Alone I watched it melt
Then I toasted us with aged whiskey
Although our drink is stout 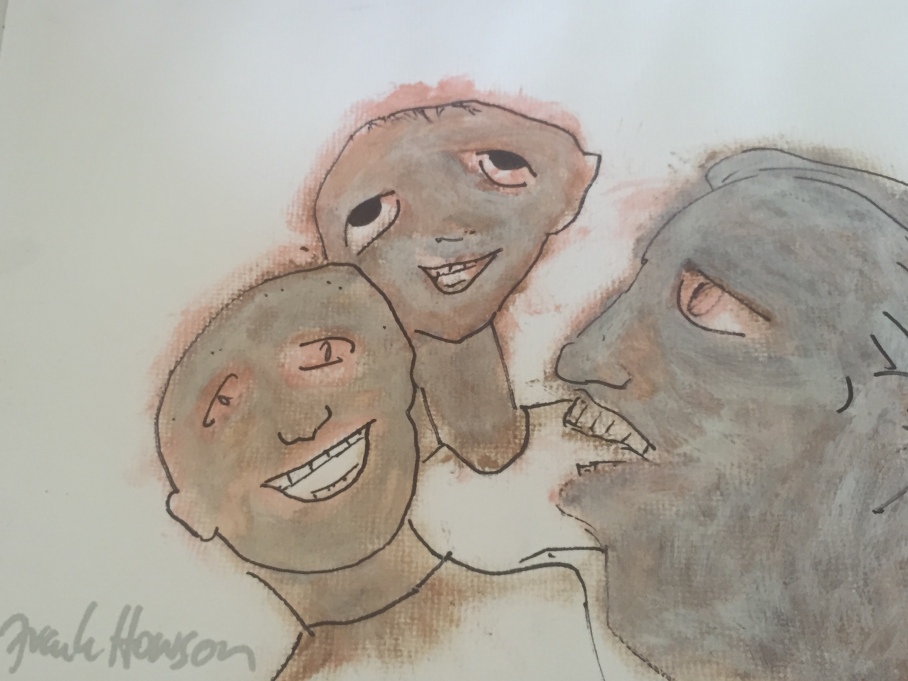 The heavy decrepit bodies of the great and not so, mingled with their offsprings, children too young to realise that this too would be their fate. Pathetic men way past their glory days paraded pretending that they still had it, while bored defeated women looked on knowing they didn’t.

It was another day at the enclosed perfectly temperatured salt baths. The warmth was comforting to the skin and the soul and made old bones and muscles feel rejuvenated. The inhabitants floated safe in this maternal womb away from the business deals that no longer mattered in a world that no longer cared and was on its last legs. Some old guys studied the racing form while younger middle-aged men preferred the stock market. Some gambled with their own money while others ventured with what they had married into, or had inherited. All in all there’d be few winners that day. There were no more lucky numbers to be had, or surprise gold and mineral funds in a world that had been looted, raped and gang banged so many times there was nothing left. Certainly not energy for outrage. Only resentment from natives who had been trampled under foot and squashed by the invaders who destroyed paradise without ever having taken the time to truly look around and realise the greatest wealth was above the ground. But like rats they burrowed lower and lower into darkness desperate for any shiny morsel of opportunity. Never thinking any further ahead than that.

We had destroyed the world without realising that such an abomination also destroyed ourselves. What we project outwards also implodes us. Given time.

I stood in the warm salt water as the floating bodies of the dead and the dying circled me. 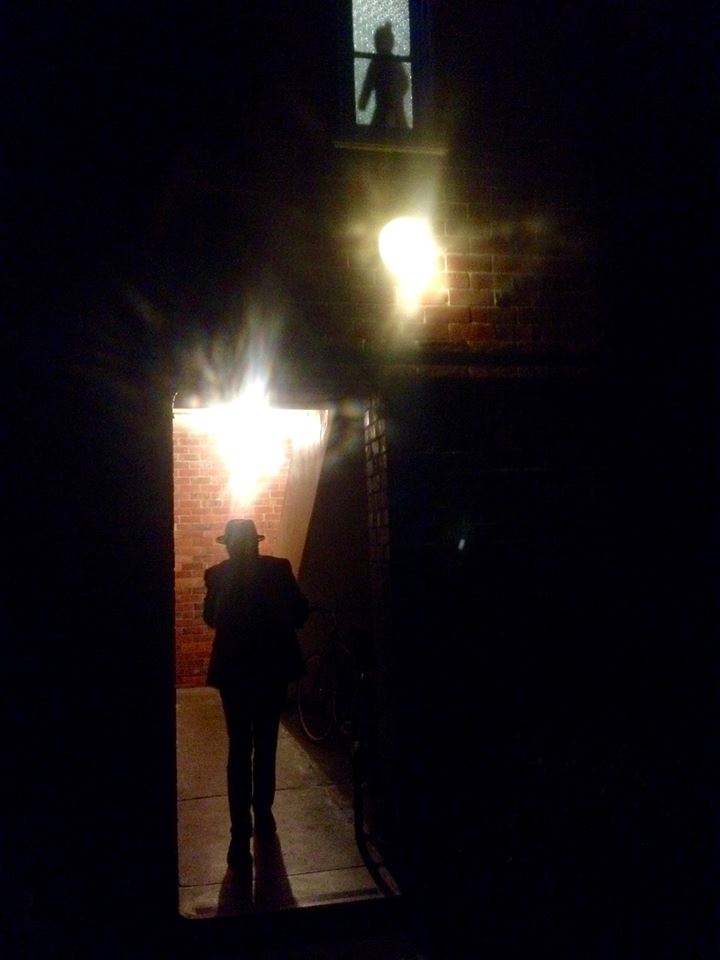 He aged within the silences of our stilted conversation. His eyes were those of a man who’d seen his kingdoms fall and the survival mechanisms of such pain had turned him into a statue. Although he was outwardly pleasant and patient there was no one there. He was a ghost haunted by himself but chained to a place that had been familiar in his real life. I wondered if like other theories of ghostlore he was doomed to act out his past mistakes over and over again until they revealed something he hadn’t known before. And replayed to the incessant drumbeat of “If only I’d done this. If only I’d done that. If only…If only…

The dark circles beneath his eyes told me he didn’t sleep much and that the night was rarely his friend. To him there was no morning, afternoon or evening only awake time and dozing time.

It was those eyes that still haunt me to this day. They told me they knew the secrets of this life and that the knowing of such things begats a penalty far beyond any pain most humans experience.

He said his best writing came to him at 3am which was God’s favourite time to speak through us, when the night is still and the silence is that of eternity. The world at momentary peace with itself and you feel you can hear God’s breath within the comforting embrace of darkness. Such were the fleetingly magic moments when inspiration struck him.

He felt he was no longer a person, but a vessel. He had worn himself out in his search for a lasting kind of love and knew now that it was not written as part of his destiny. Hence he no longer sought it for it only carried disappointment in its train. and such disappointment sometimes took years to wash away. A penalty for those who cared too deeply. Furthermore he now feared he no longer contained the capacity to feel the emotions of normal people, and wondered why God had spared him and taken so many others. Sometimes it crossed his mind that the lucky ones died young, still hopeful with dreams intact. He mused that perhaps that old saying was true, “God calls home first those he loves the most.”

These days he liked to walk in the rain. It made him feel something. 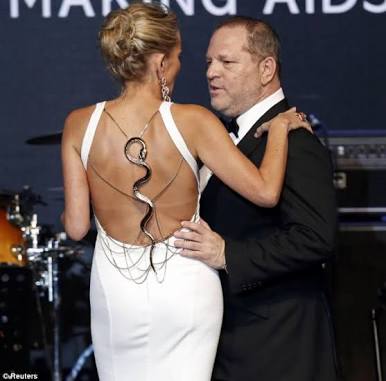 From the mansions of sadness
To the bums on the street
From the highways of loneliness
To the halls of defeat
I’ve watched your ascendance
The road I never took
Girl, you’ve come a long way
On a smile and a look 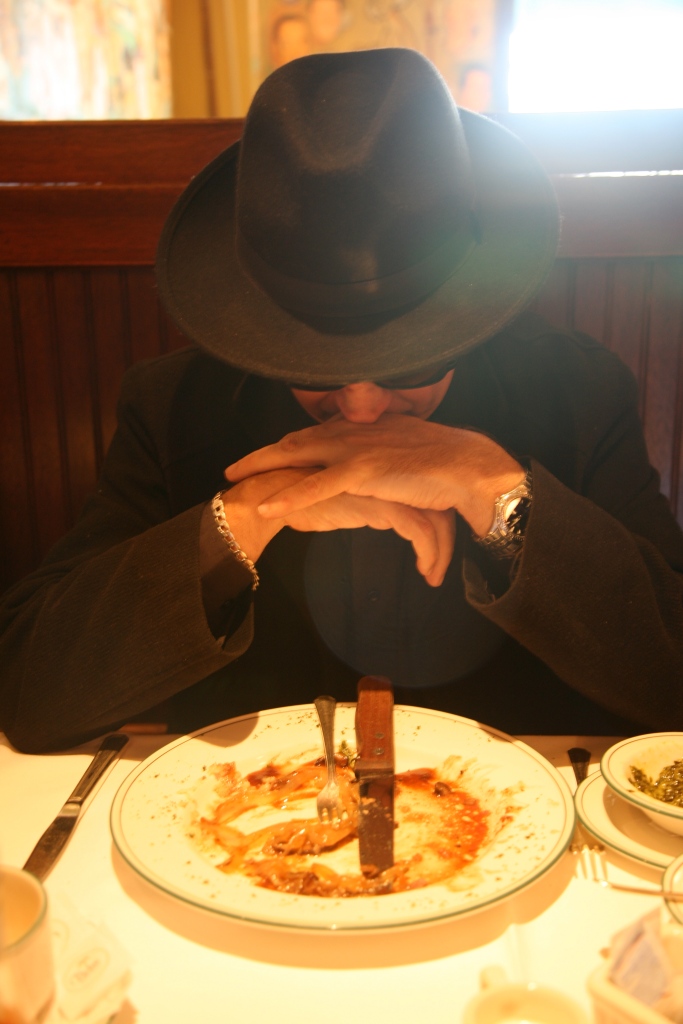