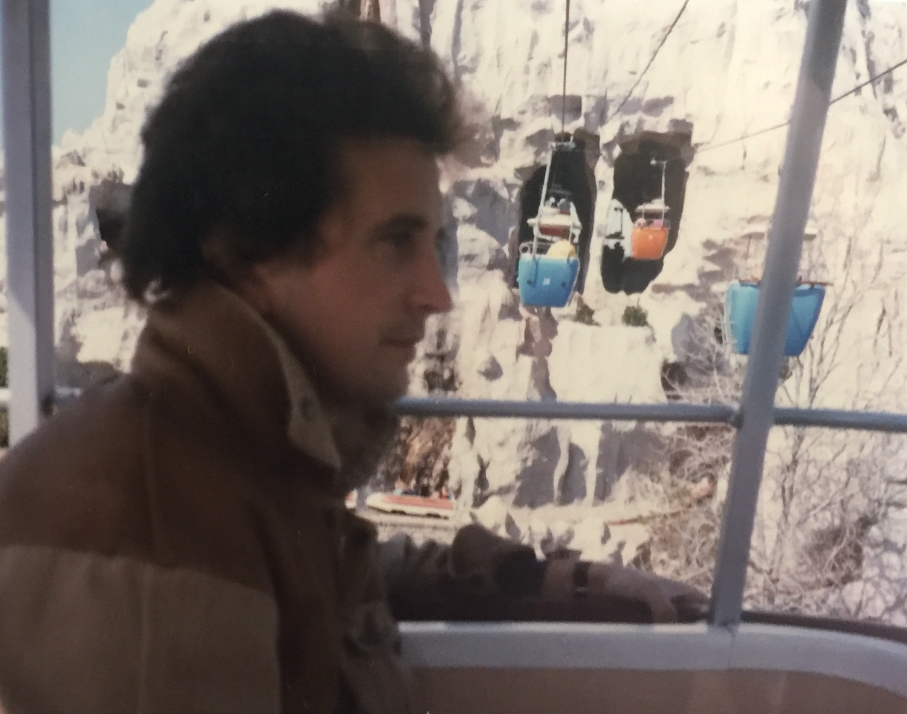 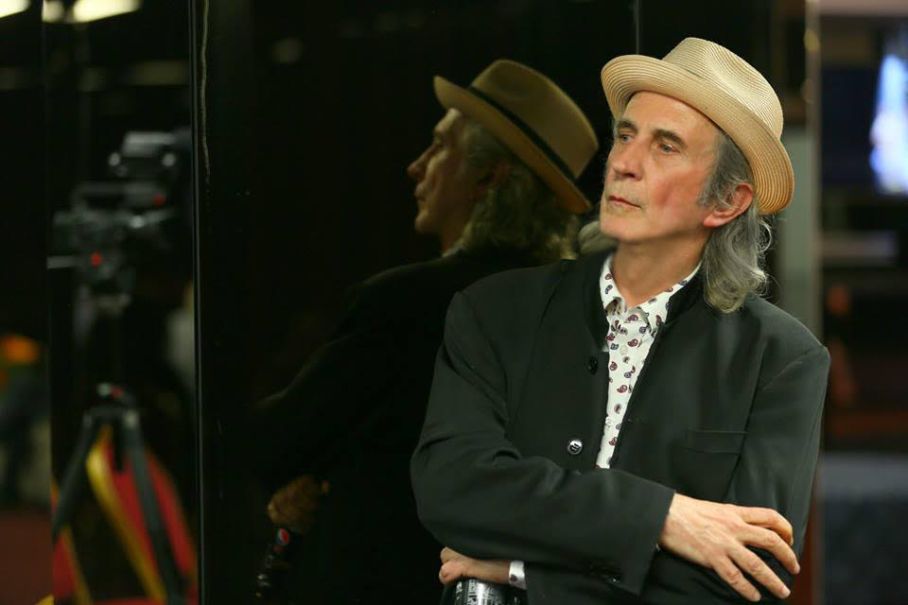 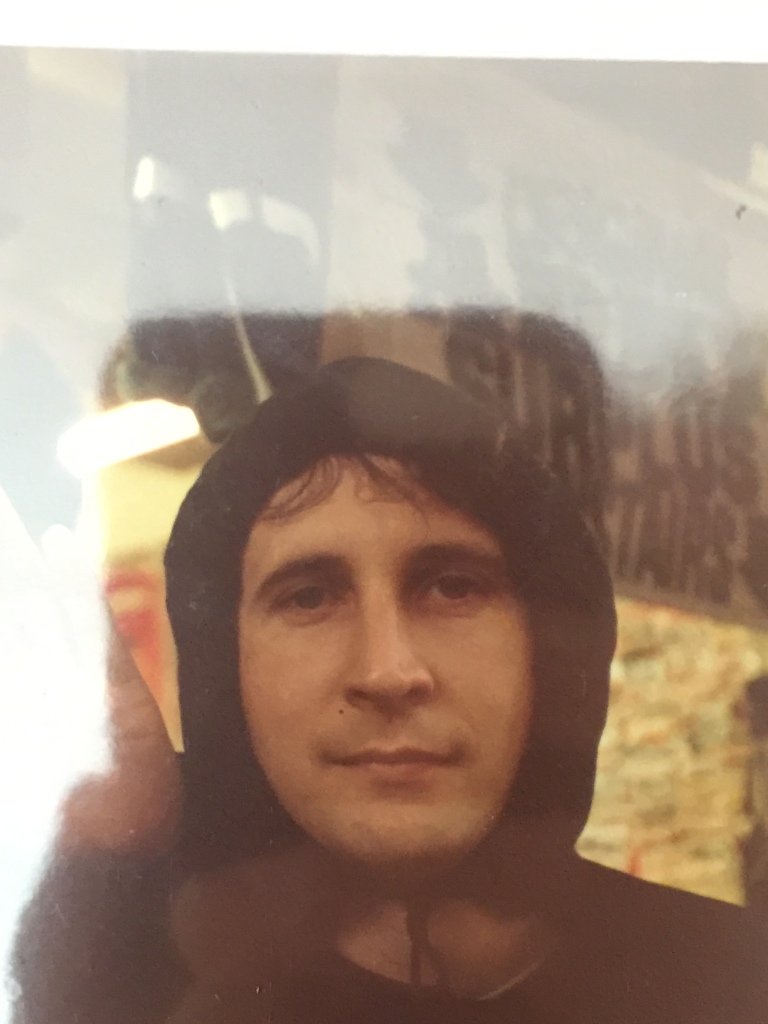 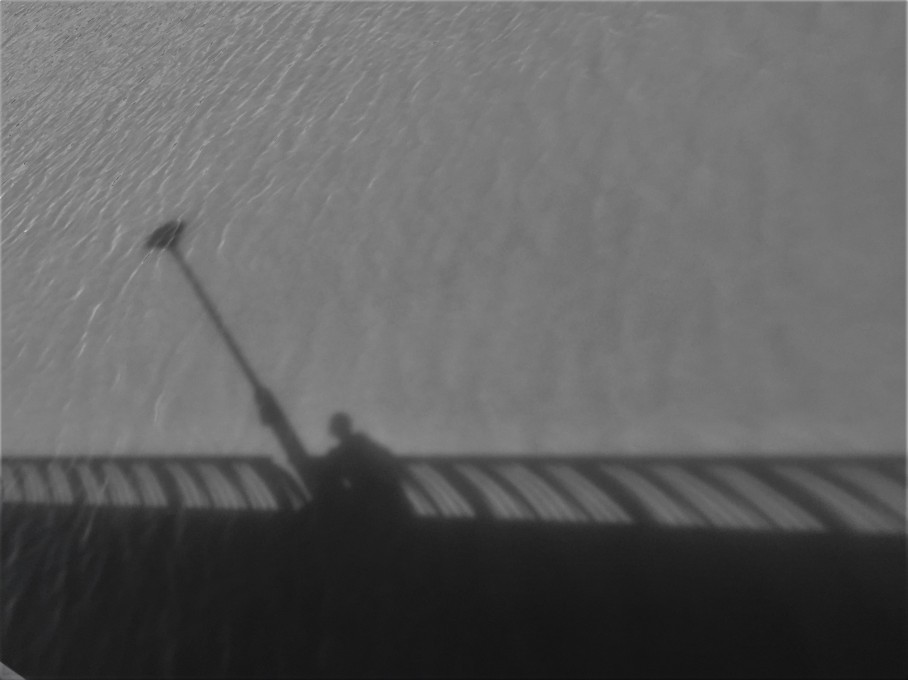 The Jewish are very smart. They tend to be suspicious of new people until they prove themselves.

Me, probably due to Irish blood on my mother’s side, I treat everyone as family until they prove different.  The upside of this is you have a lot of wonderful people in your circle. The downside is, when one, or two, or three of them betray your trust, or work against you out of meanness, it is a devastating jolt to your heart. I end this year with a very weary heart, so weary it murmurs.

This is a result of befriending a man who had very few friends. In fact, most people went out of their way to tell me how much they disliked him. This was mainly due to his own self-destructiveness, opportunism, or snobbery, depending on his mood or his snap judgement of someone. He rarely made an effort, choosing to act aloof, or just plainly not acknowledge others at all.  I remember once him coming to Hong Kong with me, and clearly annoyed by the fact that I had/and have a strong group of dear friends here. Most of them he ignored. And when asked a question by a sociable/polite person, he’d assassinate the budding conversation with a blunt “Yes” or “No” answer. Sometimes just a grunt if he thought you were beneath him. This didn’t win him any friends. So, his loneliness is some weird self-fulfilling prophecy. In fact, I remember going out to one of the islands and meeting a long-time friend for lunch and my fellow travelling companion didn’t utter one word throughout the whole lunch. Even when he was asked something. It was so embarrassing it made one’s teeth ache. So much for common courtesy.

When he was propelling people away from himself at a terrifying rate, I asked him what his problem was. At first, he blamed the humidity! Then when that didn’t wash, he went for the sympathy vote, claiming he was very shy. My in-built shit-detector went off because I’ve seen this man when he meets someone with huge wealth or a person who could be helpful to him. Or a celebrity. Bingo! Suddenly he has a personality and would attempt to talk their ears off, mainly about himself and what a genius he is and how he can do anything brilliantly, etc., etc., etc.  Well, everything that is, except make an effort to converse with normal people. At one New Year’s Eve Party held at a huge mansion, the person in question was so impressed he cornered the wealthy host and talked and talked and talked about himself and how marvellous he was at everything until the normally polite host had to tell him that he had a party to run and quickly exited.

This walking contradiction gets even weirder considering this person-in-question had come from very humble roots and was staunchly left-wing, supported the Democrat, etc., etc., etc., and yet, was too much of a snob to start up, or keep going, or add to a conversation with anyone he thought was beneath him. I don’t object to anyone’s politics, but I do object to hypocrisy. People who passionately believe in a cause, and who don’t just talk the talk, but walk the walk, I have much time for. Even if I disagree with certain political agendas they support. But hypocrites, nope, count me out.

One day I realised that this person-in-question had some huge internal, psychological, social contradictions. I came to the conclusion he hated himself and was ashamed of his family background. Hence in recent years he’s become a wine and food snob. I would always undo this façade when he’d hold court criticising someone’s wine, by saying, “Y’know, I knew this guy when he used to drink warm beer.”

And it was true.

Somebody I know, a very spiritual person, explained to me that certain people, like the person-in-question, are cling-ons. They don’t actually have a life. They live through you. There’s a great scene in the brilliant movie, “The Assassination of Jesse James by the Coward Robert Ford” in which Jesse looks at Ford one day and says, “You don’t want to be like me, do you? You actually want to be me.” A chilling moment. I had another weird moment when the person-in-question berated me for going to a Bob Dylan concert and not taking him! I calmly tried to reply with some logic like, “But you don’t like Bob Dylan. In fact, you’ve ridiculed him for years. And I took a female companion. One who likes Bob Dylan. You…arrr…have a wife? If you wanted to see the concert so much why didn’t you buy two tickets and take her?” I’m still waiting for an answer. Because there is none. It is mental. Dark. Bizarre, and seriously creepy. But I do tend to attract these people. Perhaps because I’m one of the few who has ever given them my time and concern.

Since distancing myself from this person-in-question, he obviously can’t own up to why I have done that. So, the oldest trick in the book, albeit very cliched to anyone with a thinking brain, is he now tells people invented stories about me and accuses me of everything he does. Yawn. Someone with as many things to be ashamed of as he possesses, should be very careful. As that Jewish prophet once said, “He who lives by the sword, dies by the sword.”

I came from a working-class background and my formative years were spent in, at that time, one of the toughest streets in St. Kilda. But unlike my ex-friend, I’m not ashamed of it, nor do I pretend to be something I’m not. I’m actually proud of where I came from and the experiences, both good and bad, that helped shape me into the person I am, as they were invaluable. I also have the greatest respect for battlers, people like my mum and dad who struggled on very little and yet made their kids feel that we were rich. We were rich, in so many ways. Both my parents were unique. Originals. Characters. The type of which we don’t see much of today. But they were genuine. Big-hearted. Told it like it was. And didn’t try to be anything but themselves. Perhaps that’s why they were both so well loved by everyone they met.

I miss them. I think the world misses what they possessed. At the end of the day, that’s what you’re remembered for.